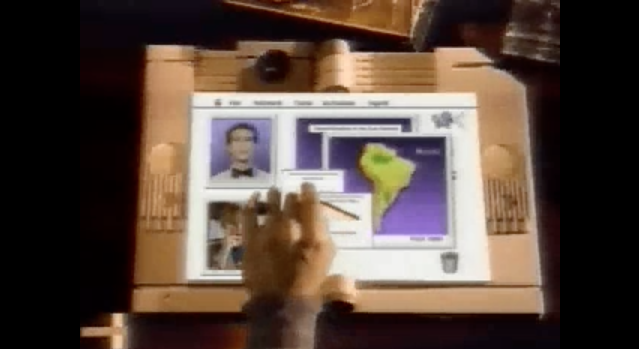 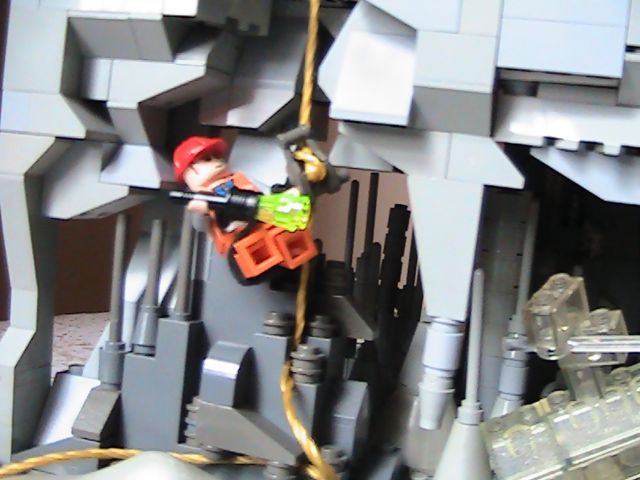 The toy store in my neighborhood, S.W. Randall Toys & Gifts, runs an annual LEGO contest. This year, my diorama, Diamond in the Rough, won third prize in the Adult category.

The first and second place winners were models of beloved local landmarks. I’ll keep that in mind for next year! 🙂

(I’m not complaining: there’s nothing wrong with playing to your audience’s interests, and they were good models, too.)

My scene was inspired by these pictures of giant crystals. (Not diamond, alas.)