Back in December, I made a half-hearted attempt to create a game for the Ludum Dare 31 competition. I hadn’t been planning to do a Ludum Dare, which is a huge time commitment when done properly. I just noticed it was going on when I felt like writing some code, so I took a casual stab at it. I made some progress on a pure JavaScript game engine, and defined an interesting look for a game, but I didn’t really have time to make it a playable game.

I do like what I came up with, and I’ve continued to work on it in my spare time. I’ll post about it again eventually.

Ludum Dare, the popular game-making challenge, is running this weekend. Coincidentally, I need to break in a new software-development computer. So I’ll see if I can make a game this weekend. Wish me luck.

I’ll post occasional updates on the Ludum Dare multi-blog, starting with this one: OK, I’m in.

The game will go here when it’s done, or even sooner if there’s interesting progress to show: dan-efran.com/games/hall-of-the-mountain-king/

For Halloween 2014, I’ve created this thrill-packed virtual roller coaster for your enjoyment. 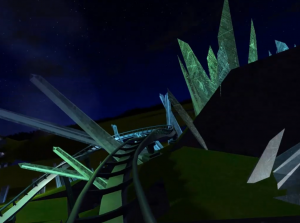 For a long time, there were no giant crystals available as RollerCoaster Tycoon 3 scenery. Now there are! JimmyG’s Crystal Set came out this summer and I just love it. These virtual crystals are so pretty I just want to roll around in big piles of them.

Ever since my first ride on Space Mountain as a child, I’ve been fascinated by the entertainment potential of strongly themed roller coasters. Zooming through vivid imagineered environments, dodging faux dangers? Awesome. Ridefilms like Star Tours are similar – the zooming and dodging is simulated, but the imagineering can be far more spectacular when the scenery doesn’t really have to be physically built around the ride.

These days, software like RCT3 makes it possible to explore this art form without a theme park’s budget. Which is pretty amazing, really. I can’t tilt your chair for you (alas!) but I can create a POV video from the front seat of a ride that, a month ago, existed only in my daydreams.

(Rider caution: this virtual ride experience includes flashing lights, very loud noises, high speeds and high G’s. And we shoot fireworks right into your face. For best viewing, prefer a dark room, full-screen view, stereo sound – not too loud – and a smooth frame rate even if that requires switching to a lower video resolution.)

RCT3, to those in the know, is RollerCoaster Tycoon 3, a computer game in which you can design and ride your own rollercoasters.

To me, that seems like the primary reason to own a computer! You can design and (virtually) ride your own rollercoasters!

And the software is really full-featured, too. You can build a whole theme park. You can sculpt and paint the terrain, plant trees, lay paths, include a full assortment of non-coaster rides…create fireworks shows and even design custom fireworks to use in them. The game comes with a wide assortment of scenery, up to and including animatronic dinosaurs! And when the built-in scenery isn’t quite enough, you can add Custom Scenery sets created by other users with 3-D modelling tools.

Then you can export POV video of the rides you design…which can include not just a wide range of roller coaster types but also “dark rides” where the angle of view can be controlled at every turn. With a little imagination and a ton of patience, this game can be used to create some truly stunning videos, far more artistic than a simple simulated roller coaster.

Anyway, if you’re an RCT3 fan, you know all this already. (If you’re not…well, if you ever wanted to design a roller coaster, you probably ought to check it out.) Personally, I grabbed the game on sale via Steam a few years back, and I’ve been very impressed with all it can do. But there was always one thing missing…

Seriously, if you can make thrill rides with giant ferns and dinosaurs and waterfalls, and customize lava-like fireworks, and import cavern rocks and lost-temple walls…why are there no giant crystals?!? Isn’t that the obvious next step?

So I always hoped someone would create a Custom Scenery set with some big crystals…and that it would be good, too!

Well, someone finally did, and it is!

I hadn’t been thinking much about RCT3 for months, but about three weeks ago my son wanted to play the game again (who wouldn’t!) and this reminded me to wonder whether there was any recent progress on the giant crystal front…so I searched that ol’ Internet and found that, indeed, after months of silence, JimmyG had announced that day that he would finally release his not-quite-finished set of giant crystals. His preview images looked fantastic, but would he really post the set soon? Would they look that good in the game? Would there be a decent selection of shapes and sizes? What did the “as-is” release status imply for the set’s quality? Would it even run properly, or crash the game? (Making these CS sets isn’t easy! Making them really good is even harder.)

Well, the next day he did post the Custom Scenery set, and I immediately downloaded it and tried it out.

…and, it’s AWESOME! Everything I’d been wishing for and a bit more besides. The crystals are some of the most realistic scenery in the game: Clear, but not too clear. Optionally self-illuminating, but not glowing unrealistically. A wide range of sizes, shapes, and orientations of crystal clusters. Control over the material and light colors – separately. Whatever was “not quite finished” about the set…doesn’t show. If you, like me, were waiting for something like this, run don’t walk:

I immediately put together a very short ride to test-drive this new CS. What a delight! Every time I went back to the scenery menu, hoping to find a crystal cluster of a slightly different size, shape, or orientation, there it was. Every time! (Much nicer than the game’s built-in scenery which, though generally quite good, often falls short when it comes to variety. There aren’t enough different trees, for example.)

This little coaster I built, Discovery Mine, is only a tiny taste of what this CS can do – an appetizer, if you will – but I found that I could decorate it precisely as I had envisioned it, almost as if I’d designed the crystal clusters myself. Thank you JimmyG!

Though it’s tiny compared to what many other artists have done with RCT3, I’m pleased enough with this little ride to release a video. (This is the first coaster I’m showing off in public; it surely won’t be the last.)

So please enjoy Discovery Mine: 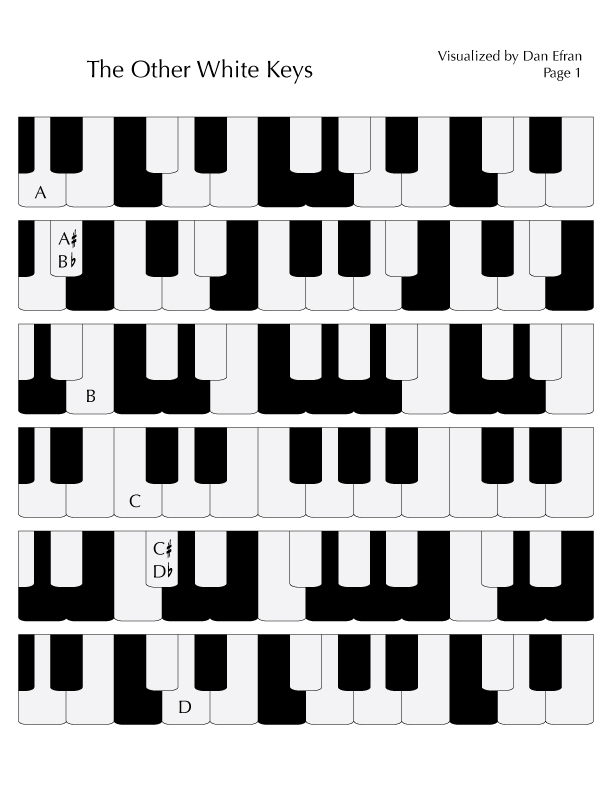 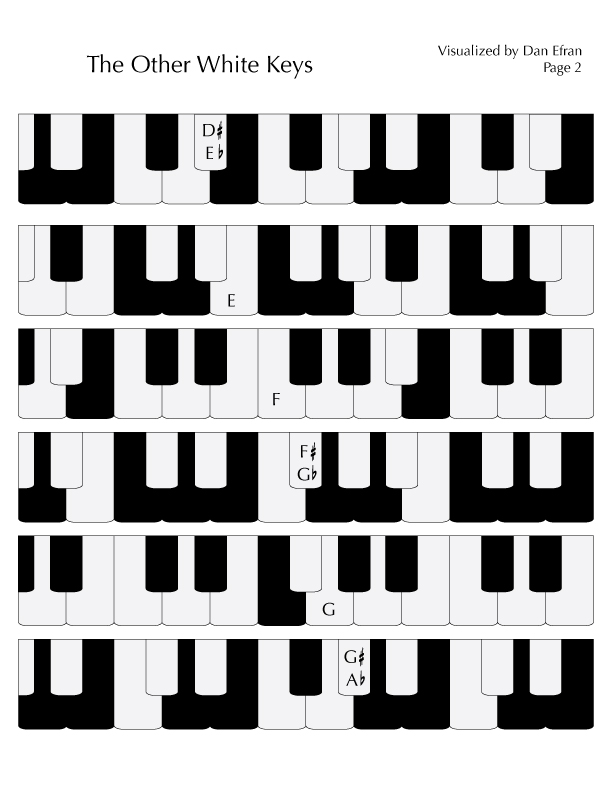